"For x-ray optics, tiny, nano-scale shape or position errors can mean the difference between nano-focusing and major frustration. We develop the highest-accuracy methods to measure, quantify, and eliminate wavefront aberrations, to squeeze light into the tightest focused beams and highest coherence possible." 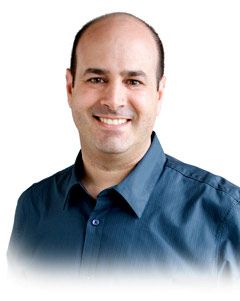 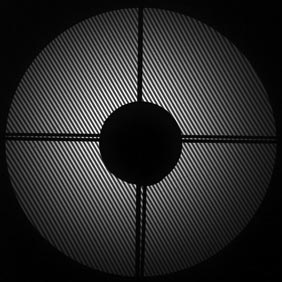 New applications with short-wavelength lenses demand the highest quality optics ever made, and the most demanding tests to quantify them. CXRO has developed ultra-high-accuracy, wavefront-measuring interferometry and optical testing methods that have been adopted by leading-edge groups and optics manufacturers worldwide. We are now working to bring these techniques to a new generation of beamlines and lenses.

Figure: An EUV null-test interferogram of the MET lens. This test calibrates the interferometer for sub 100-picometer RMS accuracy.

"I am often asked, 'What is the best coherence state for imaging?' Unfortunately the answer is not simple and ranges from coherent to incoherent depending on the problem at hand. We study and implement new methods to allow researchers to vary coherence to their needs." 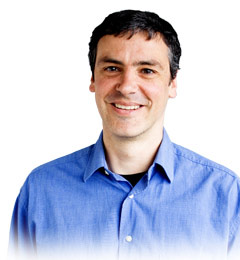 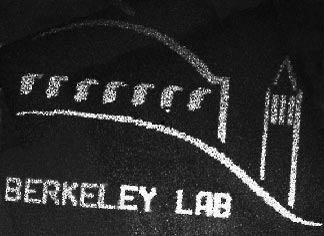